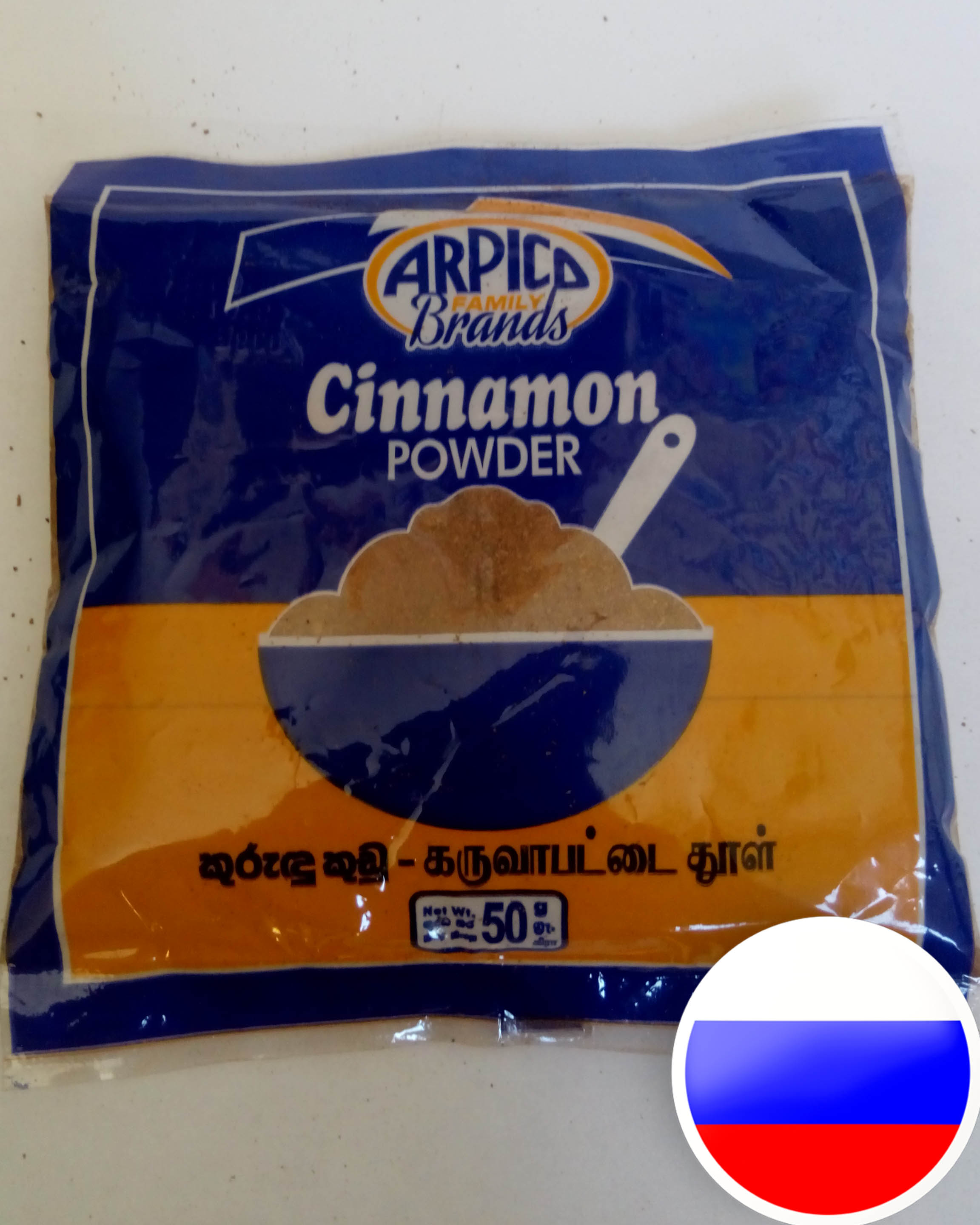 cinnamon Bark is widely used as a spice, Ceylon cinnamon bark is valued higher than Chinese. It is mainly used in cooking as a seasoning or aromatic additive. Used in the preparation of a number of desserts, chocolate, spicy lollipops and liqueurs. On middle East cinnamon is often used in savory dishes of chicken or mutton. In America, cinnamon and sugar are often used as an additive to porridge or fruit, especially apples. Cinnamon is used in canning, especially in marinades.

Our company makes delivery all over the country

We offer only those goods, in which quality we are sure

You have 30 days to test your purchase